You might think that after the meticulous hiring process that Talent Acquisition teams design to weed out unsuitable candidates and identify promising ones, they’d be content with the decisions they make. Well, not quite. Shockingly, 66% of hiring managers come to regret their hiring decisions later on. Considering how rigorous and thorough their hiring strategies are, this sure is a steep figure.

So, where could recruiters be going wrong? Enter recruitment bias. No matter how diligent and sincere the recruiter is, some degree of bias is quite likely to creep into even the most foolproof hiring strategies. It’s human, after all. We’ve all been guilty of holding petty biases in our daily lives sometimes without even realizing that they’re dictating our behavior.

Of course, when you’re a recruiter, the stakes tend to be a little higher. Your organization’s banking on you to find the most qualified candidates who can make the organization their own, embody its values and work to bring its vision to life. The question remains then, how can a recruiter ensure they remain impartial when there’s so much at stake?

Understanding how to tackle bias requires first an understanding of the kind of biases that can affect hiring decisions. Unfortunately, there’s a variety of these at play that regularly impact a recruiter’s thought process.

Sometimes, recruiters just scratch the surface and form a decision based entirely on what they see on a resume without probing further. Others believe in letting their instincts drive their decision rather than rooting it in logic and sound reasoning.

The halo effect is another common recruiting bias.  Recruiters sometimes believe that if the candidate has an impressive academic record and is socially active, then they’re naturally going to be great at work too, whereas in reality being professionally competent has to do with much more than just social agility and academic success. This effect mostly comes into play when recruiters can find common ground with a candidate. Similar life experiences, similar academic background-it’s the perfect recipe for preferential treatment.

Since most of these biases are unconscious and recruiters don’t even realize when they’re letting them take over, how can they go about managing this problem?

It would be stating the obvious that while manual processes will always be vulnerable to human error, technological solutions can ensure a degree of precision and accuracy that could previously only be dreamed of. The question of relevance however is, can technology help with recruiter bias?

While there are many ways that recruiters can manage bias, for example by taking extensive training lessons or looping in others for decision-making, the emergence of CV capture apps as a remedial measure deserves a special mention because it ensures objective decision making without demanding too much from the recruiter.

CV capture apps are a relatively new phenomenon in the recruitment landscape that have met with unanimous approval. They eliminate the hassle of recruiters having to manage piles of paper resumes at job fairs by replacing them with digital profiles.

A candidate downloads the app, receives a QR code and then proceeds to setting up their profile. Upon reaching a job fair booth, the booth rep scans the QR code and is able to instantly capture the candidate’s profile. Interestingly, this technology doesn’t only bypass the trouble of managing paper resumes, but it can also be instrumental in reducing recruiter bias.

The Advantage of Quick Resume Collection 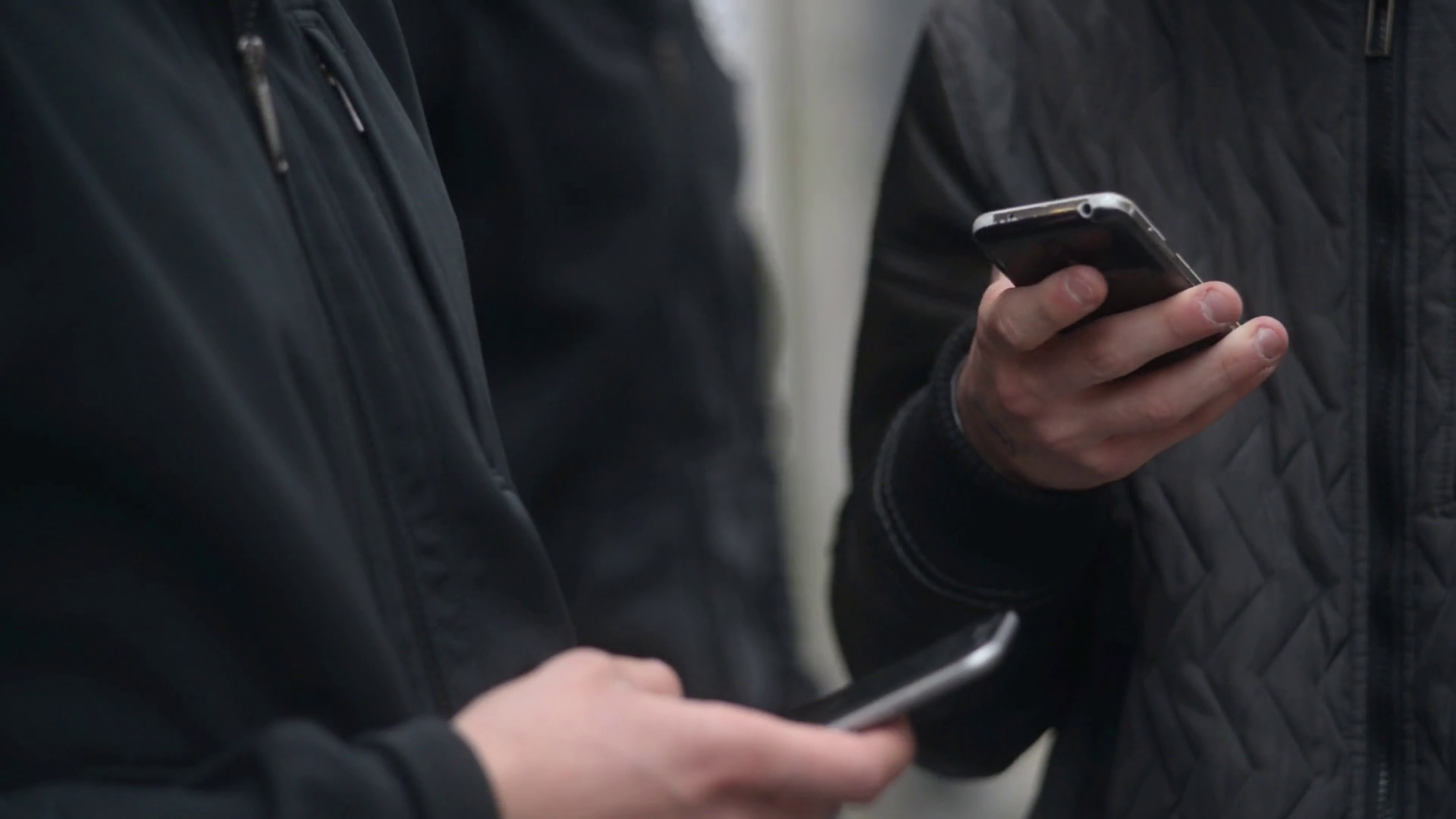 For starters, since this technology enables quick resume collection, hiring managers are at liberty to spend more time connecting with the candidates in person instead of being caught up with formal procedures. When recruiters have little information to work with, it’s so much easier for biased tendencies to get the better of them. This way, the quality time spent in interacting with the candidate can empower hiring managers with more meaningful knowledge to base their decisions on.

Secondly, CV capture apps allow collaborative hiring. Once the booth rep captures the digital profile of the candidate, they can share the profile with other assessors. This helps in neutralizing the potential bias of any one assessor since different viewpoints are likely to emerge within a group. The ultimate decision won’t be contingent upon any one person and can be contested by others if it appears unreasonable.

Moreover, CV capture apps remove from the equation the visual appeal of paper resumes as a differentiating factor in shortlisting candidates. Often times, recruiters have a stronger bent toward resumes that are visually more attractive and elaborate on paper. This of course, isn’t quite a reasonable factor to be basing decisions on, since it conveys precious little about the candidate’s core competencies.

However, with CV capture apps, candidates are provided with a standardized template to set up their profile. This leads to more objective decision making for the recruiter who won’t inadvertently be swaying in favor of visually more appealing resumes.

ScanShake, our tried and tested CV capture app aims to not only inject ease and convenience into recruiters’ workflows but also actively helps them combat these unconscious biases when evaluating and shortlisting candidates. Our glowing client reviews stand as a testament to this. You might want to check them out here.

Ultimately, recruiter bias, no matter how negligible, can come with a hefty cost for both the employer and the candidate. Often, there exists a very slight difference among similarly qualified candidates and recruiter bias can unfairly tip the scales in one candidate’s favor over another who could potentially have been more suited for the role.

Hiring a misfit because of a biased decision could snowball into a pressing problem later and if that’s something you really want to avoid, have no worries- CV capture apps are unmistakably your knight in shining armor!